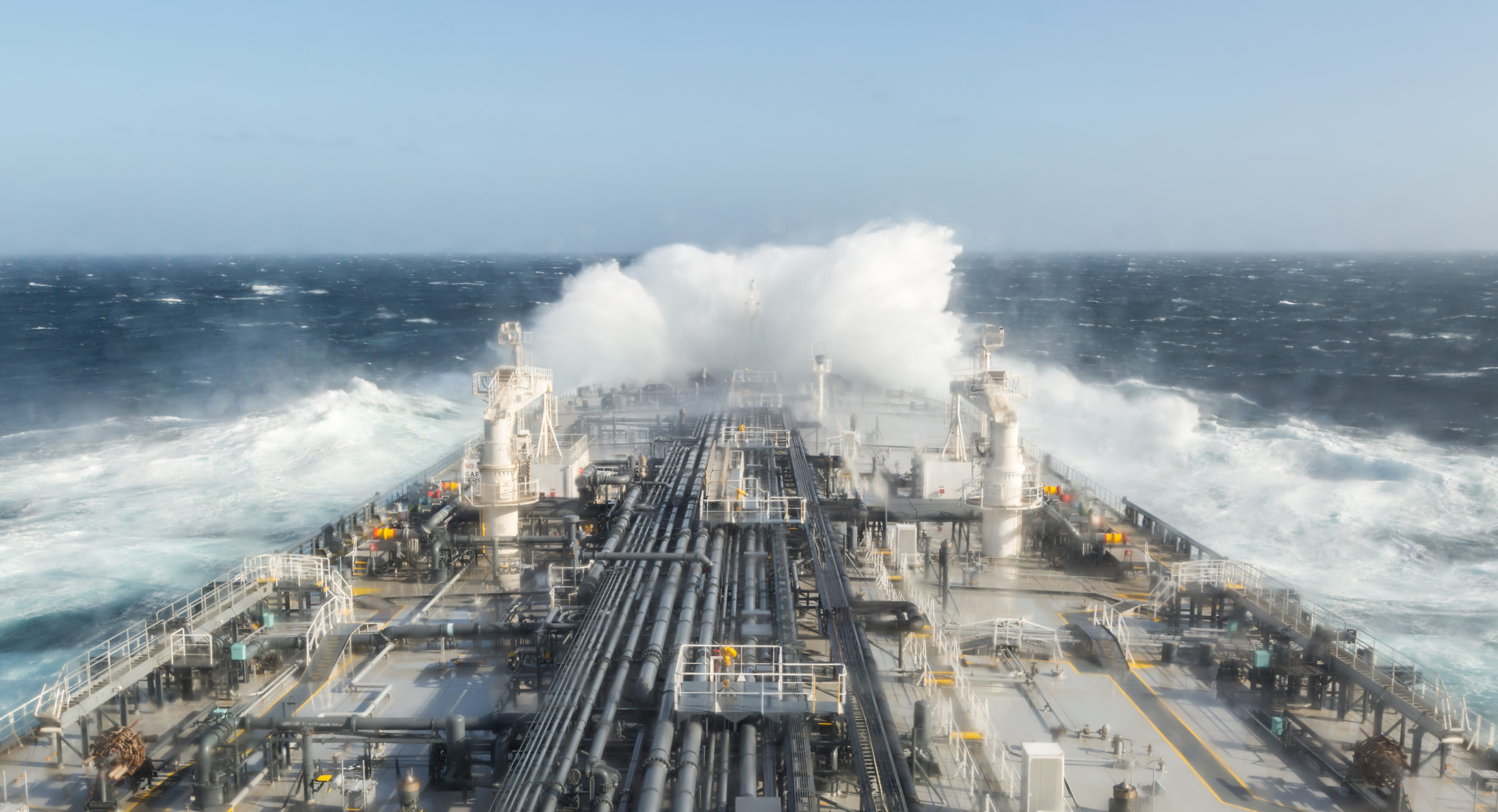 There are few countries into which Blue Forge Consulting will not go, and the majority of its consultants have significant experience of a large proportion of the world’s conflict areas, on land as well as at sea.  These include the Indian Ocean, the Gulf of Guinea, the South China Sea, Iraq, Afghanistan, North and Sub-Saharan Africa, the Arabian Peninsula and the Levant.  Reports can be provided on regions or countries or specific aspects within those areas.